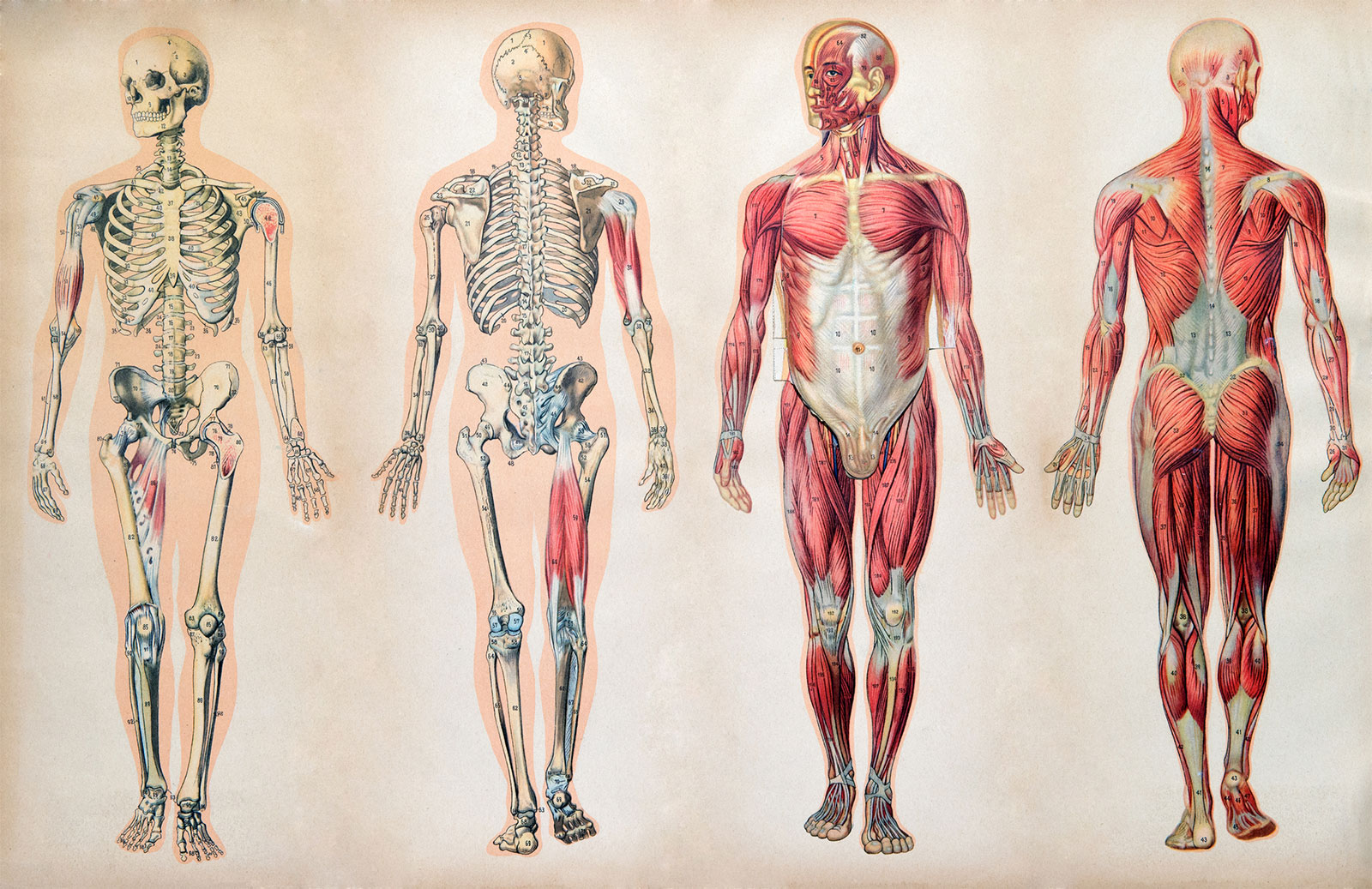 If you have seen previous articles on this website, you will know that I subscribe to the philosophy of Eliminative Materialism and Organicisim.

Additionally, Organicism can be described as a life philosophy that believes everything is made up of mechanical parts. Yet, when these mechanical parts are added up, there is a inherent value to living things. For example, love is truly a reaction of biological, chemical, and electrical signals. But, love can still be treasured as a beautiful experience.

[Note: All philosophies are physical neuron systems – some are more true than others based on the premise that science is a factual source.]

What are the real-life implications of Eliminative Materialism and Organicism?

Especially considering that Eliminative Materialism is scientifically true, the implications are that humans have free will, and almost any behavior can be changed.

Rather than walk you through a absurd philosophy argument, I will walk you, the reader, through a scientific example of free will.

Let’s say that I was born fundamentally skinny.

Since my father was skinny and my mother was skinny, I am genetically programmed to be skinny. I release Leptin (a digestive hormone) when I only eat a small amount. I literally feel full faster than someone who has a different genetic signature.

However, I have a dream of being strong. So, I start eating more. I force myself to eat more and more – until it eventually takes a lot more food for my body to release Leptin.

Am I still skinny? No.

Due to Eliminative Materialism, I changed my behavior by changing the strength of my brain’s neural patterns (neuroplasticity), my body’s Leptin release schedule, etc.

Since humans are mechanical beings who have more rational control than a shark or a dog, we have free will. However, our free will inevitably clash with our pre-programmed responses.

All behavior change comes back to forcing energy in the direction that you desire.

This allows you to either grow or wilt.

Difficulty should literally be desired!

Personally, I do not see a big difference in the physical and psychological process as all psychology is a physical process. However, there are slightly different strategies when it comes to changing physical neurons in the brain. For example, if you get too internally aggressive, you can activate the sympathetic nervous system response (the body’s stress response). Of course, I’ve seen many people succeed with aggression, so please play as you see fit.

“Give me a dozen healthy infants, well-formed, and my own specified world to bring them up in and I’ll guarantee to take any one at random and train him to become any type of specialist I might select—doctor, lawyer, artist, merchant-chief and, yes, even beggar-man and thief, regardless of his talents, penchants, tendencies, abilities, vocations, and race of his ancestors.  – John B. Watson

I find that John B. Watson was right to a degree.

“In 1920 Watson and an assistant, Rosalie Rayner, published one of the most famous research studies of the past century. Watson attempted to condition a severe emotional response in Little Albert, a nine-month-old child. Watson determined that white, furry objects, such as a rat, a rabbit, and cotton, did not produce any negative reaction in the baby. But by pairing together a neutral stimulus (white, furry animals and objects) with an unconditioned stimulus (a very loud noise) that elicited an unconditioned response (fear), Watson was able to create a new stimulus-response link: When Albert saw white, furry objects, this conditioned stimulus produced a conditioned response of fear. This study is generally presented as a seminal work that provided evidence that even complex behaviors, such as emotions, could be learned through manipulation of one’s environment. As such, it became a standard bearer for behaviorist approaches to learning and is still widely cited in the early twenty-first century.”

From a education encyclopedia (State University)

Social Engineering is a legitimate field… This is why there is a gigantic advertising industry, where billions of dollars are spent each year. However, social engineers and advertisers do not have 100% control over humans. Humans can sway the tide of behavior for the better – especially by using methods grounded in science.

Bashing your fists against a wall is a valid strategy! Exert your energy! Get stronger!

View all posts by Wajih Chaudhry