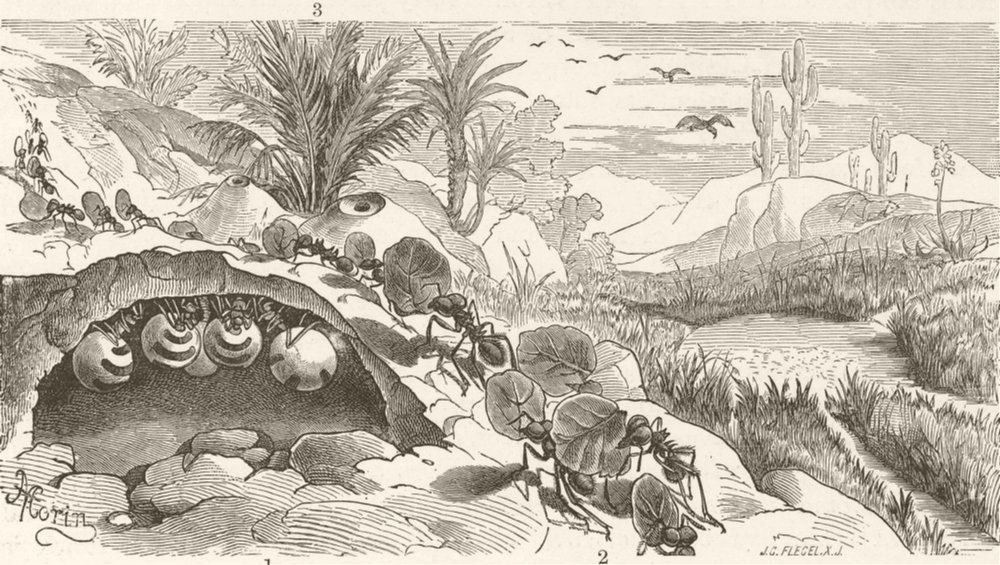 When you were a child, you dreamed of being a hero.

Are you those things? Probably not. You may have joined the military or ended up being a intern for NASA, but you never got the grandiose dream you imagined.

The year is 1306. You are a young solider of the Mongol Empire. You dream of taking down a general, but instead you have just been thrown into a small lackluster unit of ten men, who spend their time in-fighting and drinking fermented mare’s milk. To make matters worse, you have been stationed in a isolated location.

Why should you even train? Does you life even matter?

This is the wrong idea. Every individual action is significant.

Additionally, if you truly wanted, you could put in the effort to get sent to a different outpost. But, you could only do this if you were not in-fighting and drinking mare’s milk.

So, if you ask yourself, “What’s the point?”

Do not forget your own significance. It may be a small contribution, but it is still your contribution. You may simply be cleaning a bathroom in a home, but you are still making a difference.

View all posts by Wajih Chaudhry

2 Replies to “On Finding Significance in a Massive World”